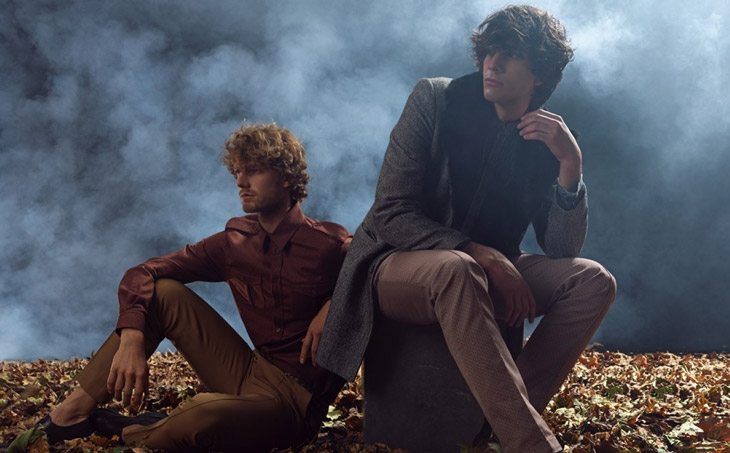 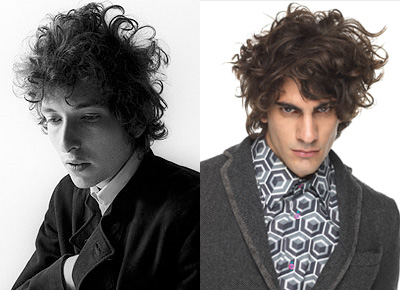 This look gives us maximum volume, character and an important presence, inspired by the unmistakable Bob Dylan and his wild hair, a cut created from different contoured lengths, respecting the overall look and its volume, and leaving the front nice and long in this case, to achieve something sexy, wild and natural. 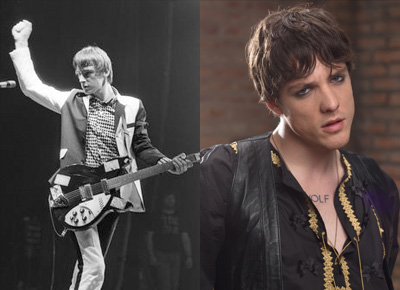 Very far away from creating a “barber” look, we achieved this style inspired by the charismatic air of Paul Weller. The basic features of this masculine mullet are the fact it has no sides, a shaved nape and the contours being perfected as much as possible. We have tried to reach an equilibrium between length and volume working in harmony to achieve the most rock star look possible.

This look is not for everyone since its boldness and airs of the night are its most remarkable features. We should not forget that the seventies was an era when it was particularly popular to be androgynous, which is why there is some common ground between this mullet and the women’s mullets.

Our aim in this collection was to focus our attention on men’s curls and show the freshness of their volume, distancing ourselves from controlled lines that make other trends appear less natural.

Curls are synonymous with naturalness, authenticity and individuality. They are a wild and masculine attribute, perfectly identified with the sensuality of this new fashion.

Our intention was to bring back the masculine essence, the sweeping naturalness that dominated the seventies, leaving behind the trends that squared off masculinity.

The trends that we left behind sought to schematize the fundamental aspects of masculine beauty to mass produce them. This collection was aimed to give men back their spontaneity and originality, which are the best traits they can have, and without them they would be deprived of their identity, their most valuable treasure.