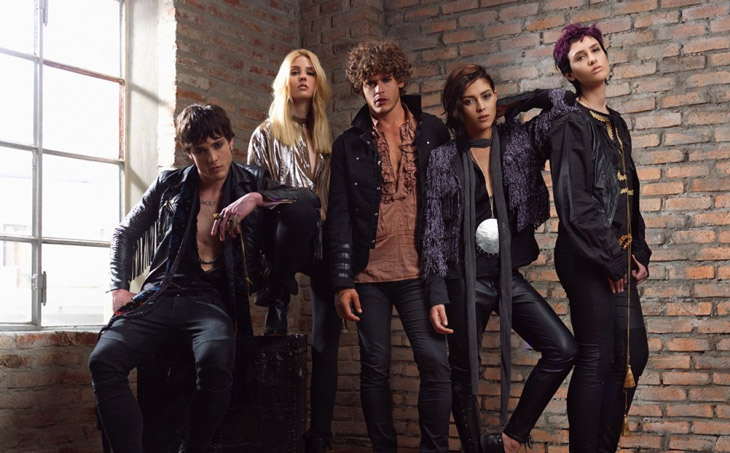 The fabulous 70s
The seventies was a decade marked by the social upheavals at that time. Those years were engraved in our minds by student revolutions and the fight for individual liberties. All of the voices that were raised together in a struggle seeking recognition of their rights had a huge impact on the aesthetics that were characteristic of that era. 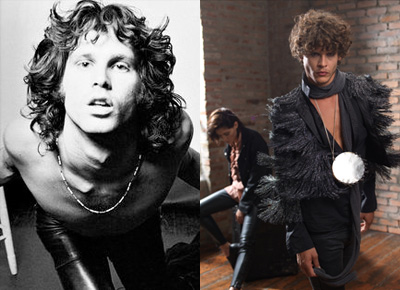 Over the last year we have seen how beard styling has been taking all the attention in the market, even eclipsing the female sector at some points. The popularity of this new trend has convinced a lot of men, who have adopted it, whatever their previous style or traits. We find ourselves faced with an army of bearded clones who, with no regard for their specific features, have given into the trend which seemed daring a priori. We have reached a point now that this risk does not exist, given the popularity of the trend. The real risk now is swimming against the tide and looking for a trend that goes better with the personal character of each person.

In our Rock and Roll Circus we wanted to bring back the night-time wildness of the seventies. We have gone for an explicit ambiguity in our proposals, an exchange of roles between the sexes. We chose to leave behind the masculine-feminine binary as a defence of individual liberties, abandoning gender classification.

We have here a goal to achieve modernity that rejects gender, aiming instead for comfort. In the seventies, this came with rebellion against the established norms, which today is one more step towards the unavoidable. The liberties and achievements over all these years started out their struggle in the seventies, when certain social groups started to claim their rights.

Today, having won each of these battles, we have come to the point when we can all decide how we want to dress and how to do our hair regardless of our identity and sexual preferences.

Being daring is on the cutting-edge once again. 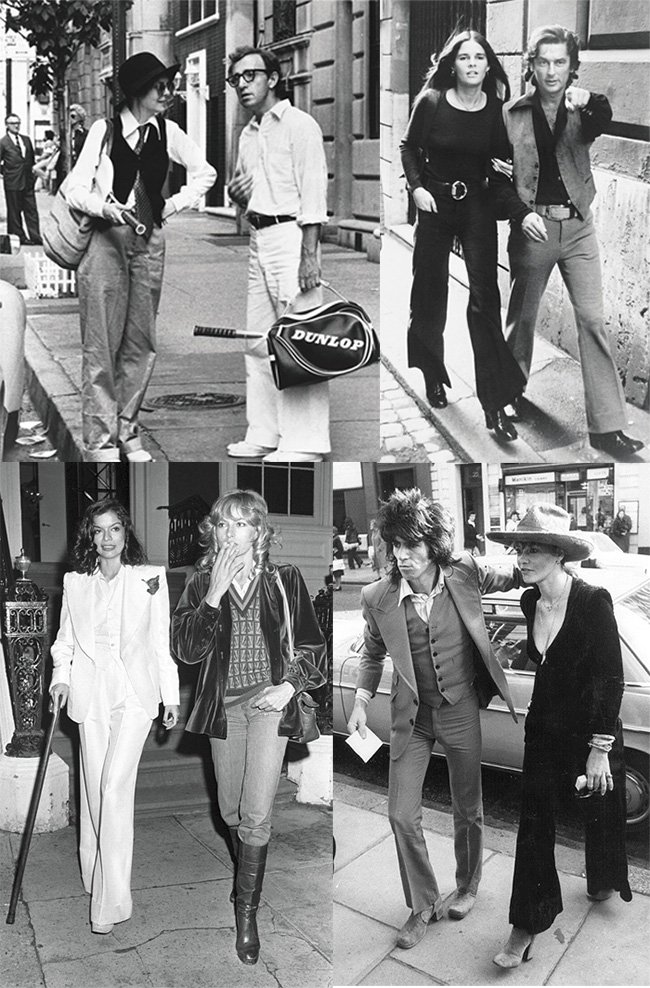