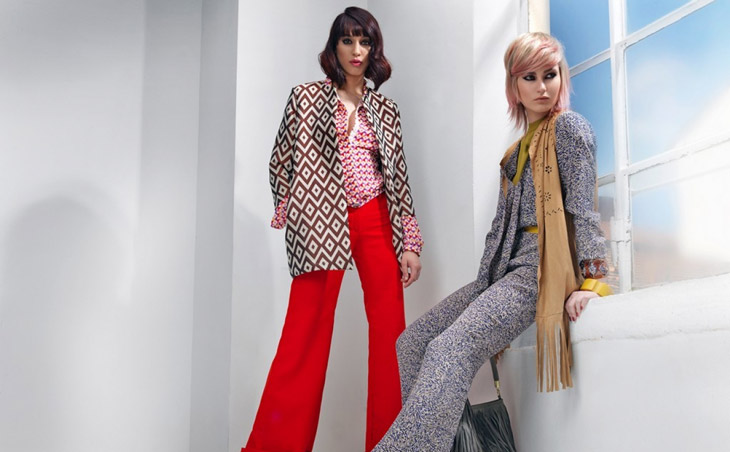 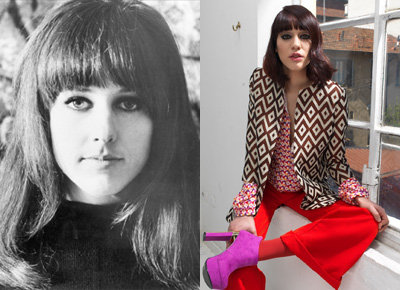 A striking long bob, this time paired with a long and abundant fringe down to the eyes that gives it greater presence and elegance, alongside russet tones that provide shine and sparkle to a darker colour. This cut brings together self-confidence and sexuality, inspired by the muse Grace Slick (psychedelic rock star) with her ever-present fringe.

If there is one particular beauty hallmark of the seventies that stands out, it is, without a shadow of a doubt, the fringe. When deciding whether or not to cut it, there are two different opinions: those who have had a bad experience and those who have had a good one, who for the most part would describe themselves as fringe-addicts.

This look seeks to convey the sublime softness that defined Grace Slick, bringing in some russet tones that make it more luminous and elegant. 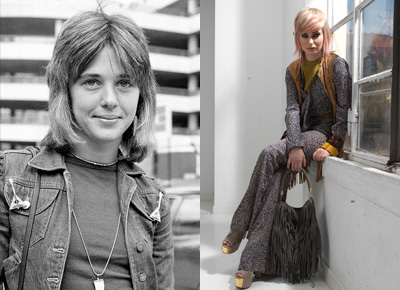 The inspiration that Suzi Quatro has given us in this look cannot go unnoticed and it stands out in the lines of the mullet styling and back combing (bulging top layer and feathering at the ends).

For this look, we wanted to give it a commercial air, with a long side fringe that tones it down and adds a great deal of femininity.

The cut has been softened by classic icy blonde highlights creating a blurred effect in light pink, which is more in fashion than ever.