Paul Gehring, a man of action, was born in Holland and now lives in Barcelona; [...]

The hair cut has taken over the starring role again!

Short haircuts have once again become the stars, taking back the limelight from styling. At [...]

A perm has never been so cool!

Break on through to the other side Our homage to Jim Morrison is an invitation [...]

Breaking the mould: the new standards of beauty

We understand standards to mean that which sets the norm or the benchmark in a [...]

The maturity of the muses

Dolce & Gabbana’s campaigns are well-known for their colourful vitality and their stories of family [...]

Fashion’s Top Ten: a summary of the highlights in 2014

December is here and this is the time to take a look back at what [...]

The beauty of a real woman

Naturalness in a woman is one of her most important qualities when it comes to [...]

The Art Director’s Take: An Interview with Encarna Pachón

Hi Encarna. As its Art director you’ve told us that your latest collection “Los Bellos […]

Yes we do… Love you!

Estetica Magazine – United Kingdom “For Paul Gehring and his team, the most important thing […] 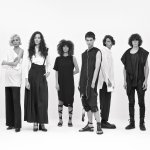 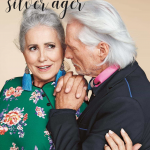 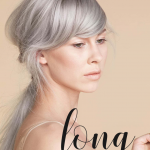 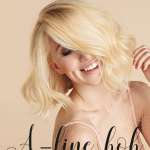