The Art Director’s Take: An Interview with Encarna Pachón 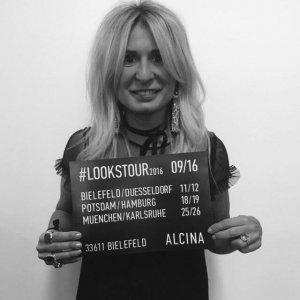 Hi Encarna. As its Art director you’ve told us that your latest collection “Los Bellos Perdedores” is characterized by a casting that is most unique. How has the selection process been?

This time we did the castings in three different cities: Paris, Milan and Berlin. The boys and girls that we got in the three cities had very different characteristics although they all belonged to the same generation. In each of the cities, life is lived in a certain way. In Paris we met many people with cultural and intellectual inquietudes, while in Berlin they had more artistic concerns. In Milan the predominant interest among the casting models was fashion.

What is the criterion you have followed when choosing models from the last collection?

The criterion was to choose individuals, both in terms of their features, their physical particularities and their attitude. Obviously it is easier to choose models according to the established canons, because these canons are still very present in the modeling agencies, as also continues the belief that perfection is synonymous with beauty. But in fashion this is changing. 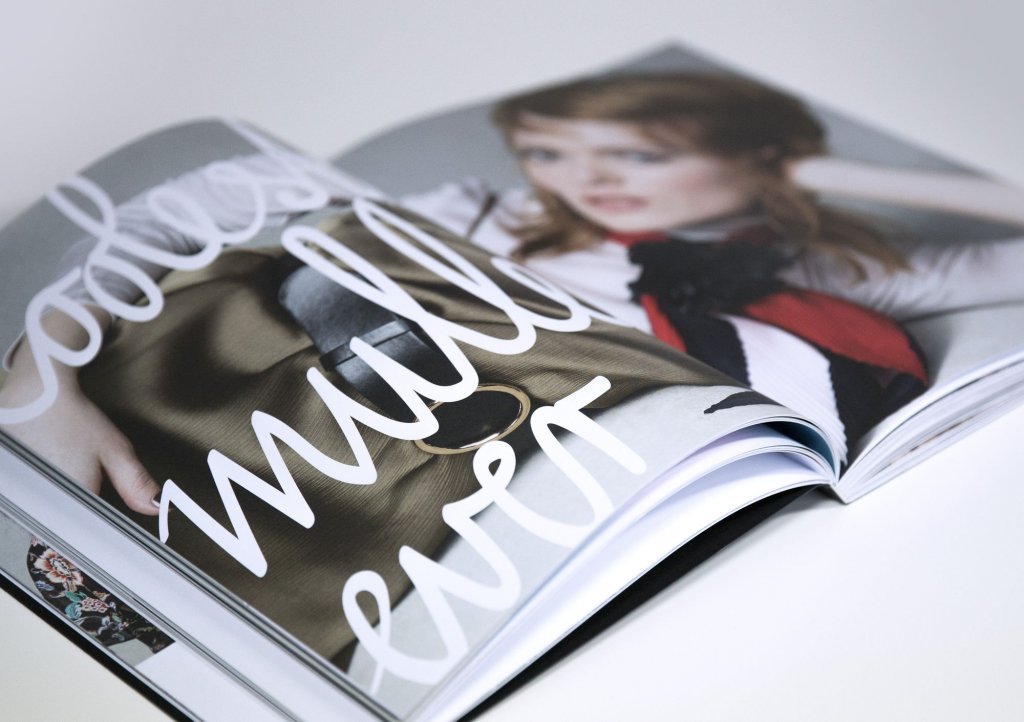 More than talking about traits I would talk about different identities. Because it also reflects much of everything that is happening at the social level. All this generation, these young people are very tired of the stereotypes, that everything has to be perfect as far as physical appearance is concerned. It is a rejection of the identification of rightness with perfection. We were looking for people who had a peculiarity both in their behavior and their appearance and at the same time transmitted a lot. For us it was very important that the models brought identity to the collection and that will help us to reflect what we are seeing in the street style around the world. A fashion and a more relaxed behavior. Everything is more acceptable, perhaps. That you have ears more detached than normal is not seen badly anymore, that the appearance of your skin is not perfect either … It is the feeling that, in fashion, there is a general acceptance towards all kinds of people.

“All this generation, these young people are very tired of the stereotypes, that everything has to be perfect as far as physical appearance is concerned. It is a rejection of the identification of rightness with perfection.” 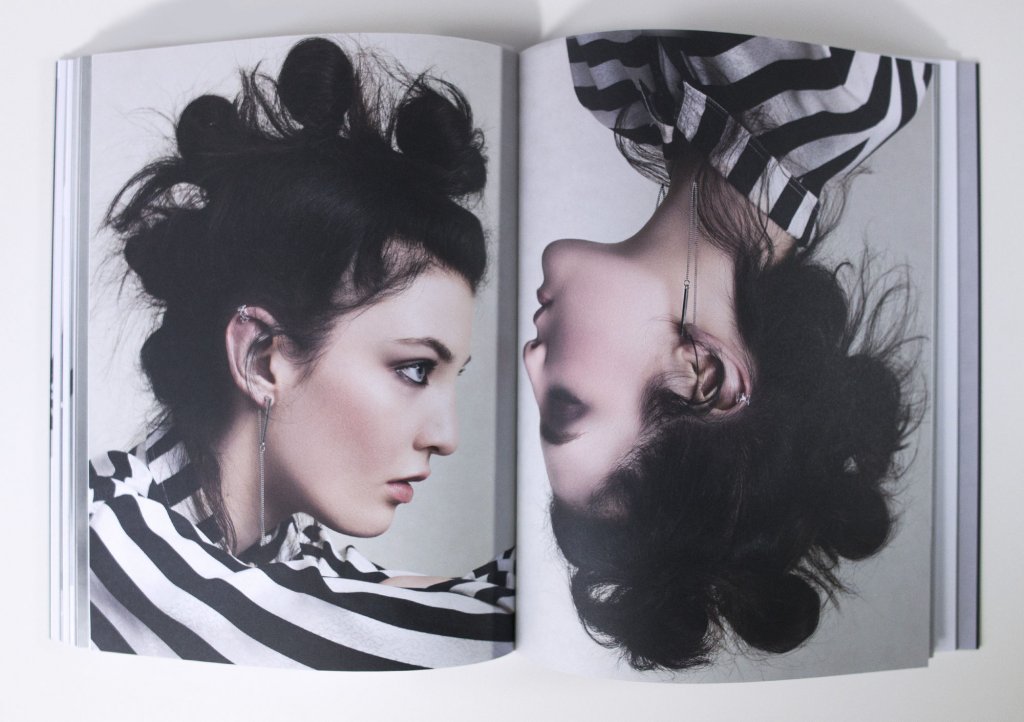 In addition to the attitude and behavior, we took into account that after the presentation of the collection, they had to represent it on stage. Although perhaps this isn’t transmitted in the photos, what if we could verify is that on stage they were all great, giving more than we expected of them, they transmitted to us that “je ne sais quoi” that sometimes we do not know why but you end up choosing that person for a collection because they are perfect to convey the essence of the collection.

“It is important to note that all the models we took for this collection were largely identified with it. Everyone belonged to this current moment that is being lived, which was very easy because they were very generous. It can be said that in general we found a very agile collection.” 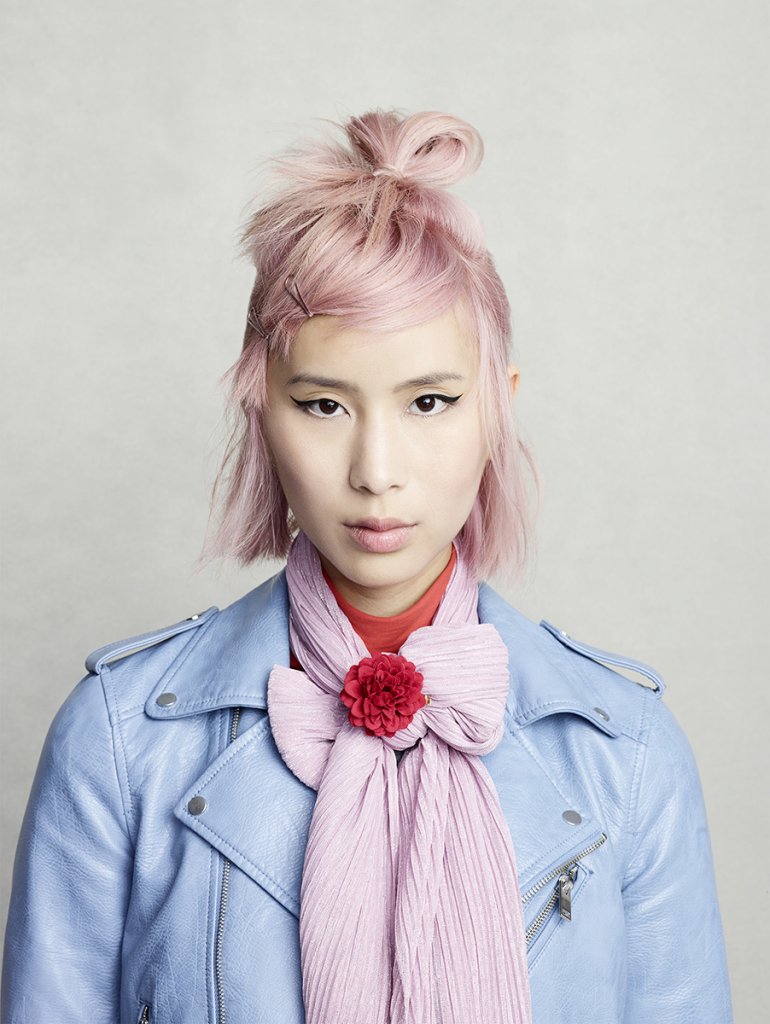 Have you followed the same pattern as in previous collections?

No. We’ve informed the agencies that we wanted people who at first glance do not look like professional models. Then we interviewed everyone – over 300! – to choose the final 15 personals based on their character to give more identity to the collection.

What about the technical aspects? I understand that hair texture is also very important …

As for the technical part in this collection we have not taken into account finding the perfect hair so that when seeing the photos people would exclaim: Wow, what a hair! We have gone in search of people with real hair. To change the focus. Not seeing a fine hair, curly hair or bulky hair as a problem but something that sets you apart from others. Something that gives you identity.

What is the importance from the casting at the time of shaping the essence of a collection?

At the time you start casting is very important to let aside personal tastes and focus on what it is you are looking for. I think that part of the success from this collection resides in have hit the mark casting the right models. I know that there will be people who probably won’t like it or will have the opinion that such features are more likely to be from a “weirdo”. What I actually can say is that we, fashion professionals, have detected a reality and what we can do is to obviate it all. 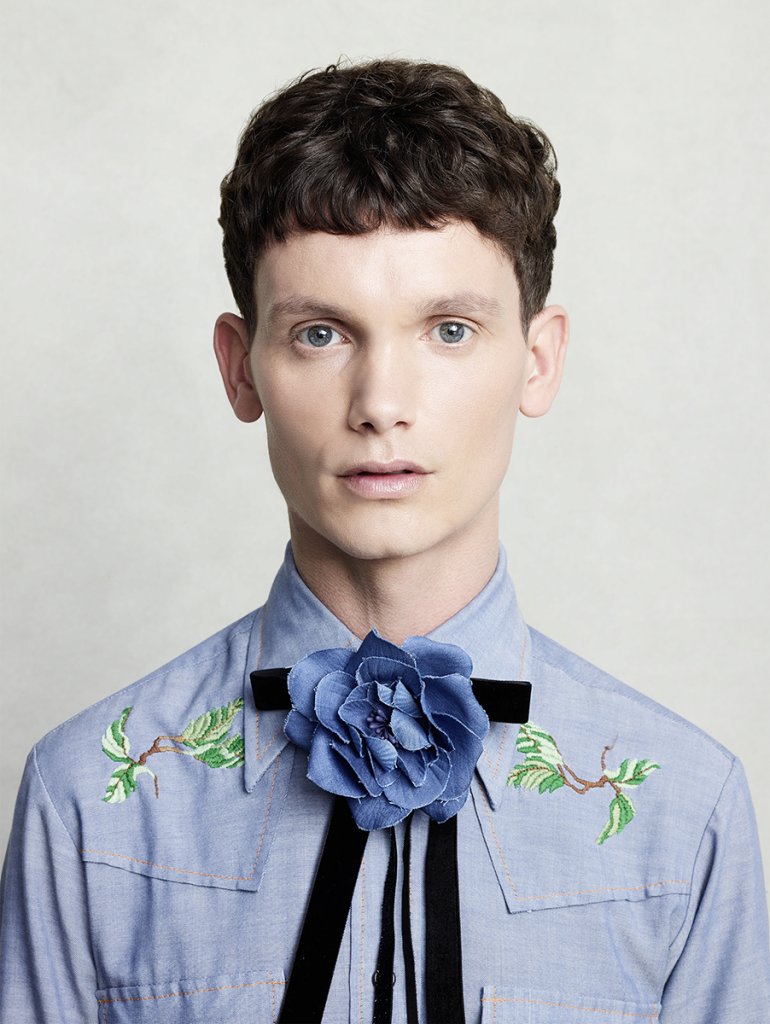